A gift of Love.

The essence of Ohio Living is its spirit, nurtured through more than 90 years of history. Our story begins with a life cut short – the death of young Dorothy Love in 1921. From this loss, a tradition of caring and quality services was born, and continues to flourish through creativity, innovation and expansion.

Dorothy Love, the 7-year-old daughter of the Reverend and Mrs. Wilbert Blake Love of Sidney, died after being struck by a car a half-block from her home. Mr. Love’s entire congregation was shocked and saddened, but the news fell especially hard on Moses Russell, a ruling elder and close friend of the Love family. Grief-stricken by the girl’s death, Russell and his two sisters, Martha and Elizabeth, donated a 294-acre tract of farmland in Dorothy’s honor. This early location would become today’s scenic Dorothy Love Retirement Community.

Originally, the Synod of Ohio owned the earliest communities, which were supported solely by contributions from Presbyterian churches. In 1973, Ohio Presbyterian Homes (OPH) reincorporated as a non-profit, interdenominational corporation, and in 1981, the Articles of Incorporation were revised to remove any control or liability of OPH from the Ohio Synod or United Presbyterian Church of the USA.

The name of the corporation was officially changed in 1986 from Ohio Presbyterian Homes to Ohio Presbyterian Retirement Services. In addition, the OPRS Foundation was formed to handle the fundraising and investment activities in support of OPRS.

In 2001, a new umbrella structure – Midwest Presbyterian Senior Services – was created. OPRS and the OPRS Foundation were both part of this larger family.

On July 1, 2010, Midwest Presbyterian Senior Services was renamed Ohio Presbyterian Retirement Services. In addition, OPRS Communities and Senior Independence joined the OPRS Foundation as wholly owned OPRS subsidiaries serving the retirement communities and community services, respectively. Each subsidiary has a separate focus, president and board of directors. OPRS retained Presbyterian in its name to honor its historic roots and continue its Christian orientation with an emphasis on love and special care for individual residents. We are an ecumenical organization and serve people from numerous faith backgrounds.

On October 28, 2016, OPRS underwent a systemwide rebranding to become Ohio Living. Our organization remains a mission of the Synod of the Covenant of the Presbyterian Church (U.S.A.) and maintains a covenant agreement with the Synod. Ohio Living respects and welcomes diversity of spiritual expression.

In recent years, Ohio Living has witnessed an increased demand for quality care for older adults. How we meet this demand, along with the many other challenges the future holds, is the next chapter of the Ohio Living story, one that is certain to continue for generations. 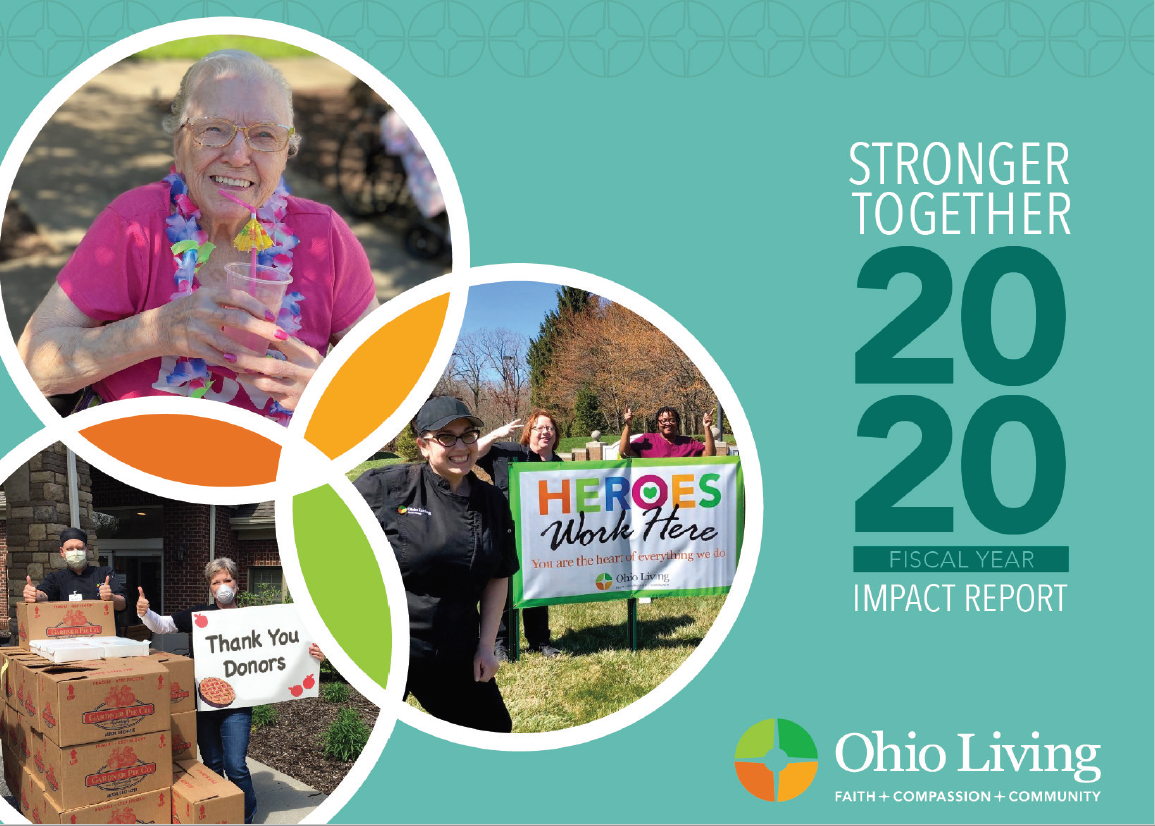