Meyer Named Director of Nursing at Ohio Living Cape May

“I became a nurse because it was a way to help people,” said Michael. “I found my niche in long-term care.”

Michael attended Cincinnati State and Technical Community College where he earned his degree to become an RN.

Michael resides in Cincinnati, Ohio, he and his wife have two children and nine grandchildren. Outside of work, he enjoys hands-on projects such as, crafting, machine embroidery, sewing and quilting, candle making and handmade soaps and salts. 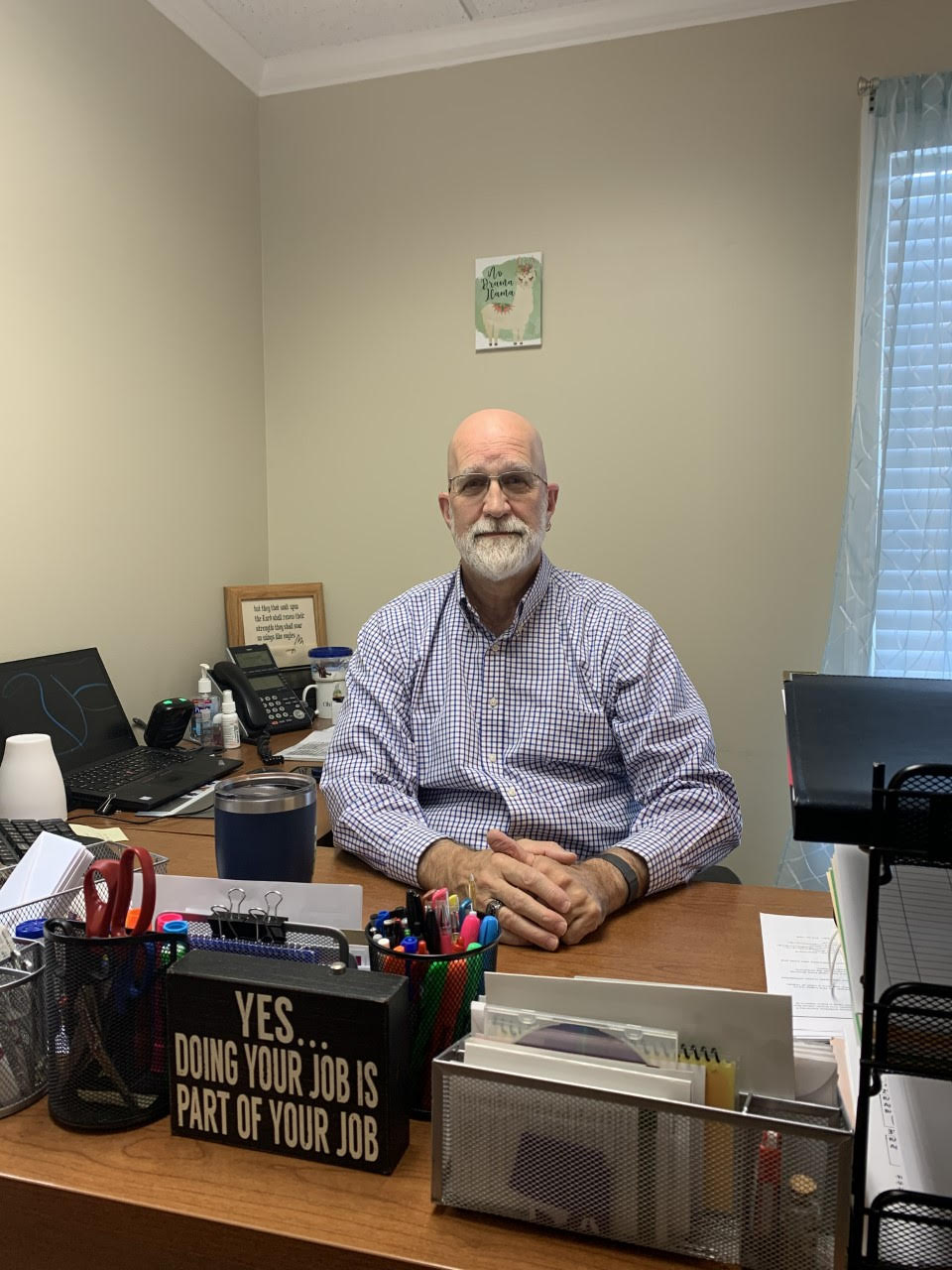